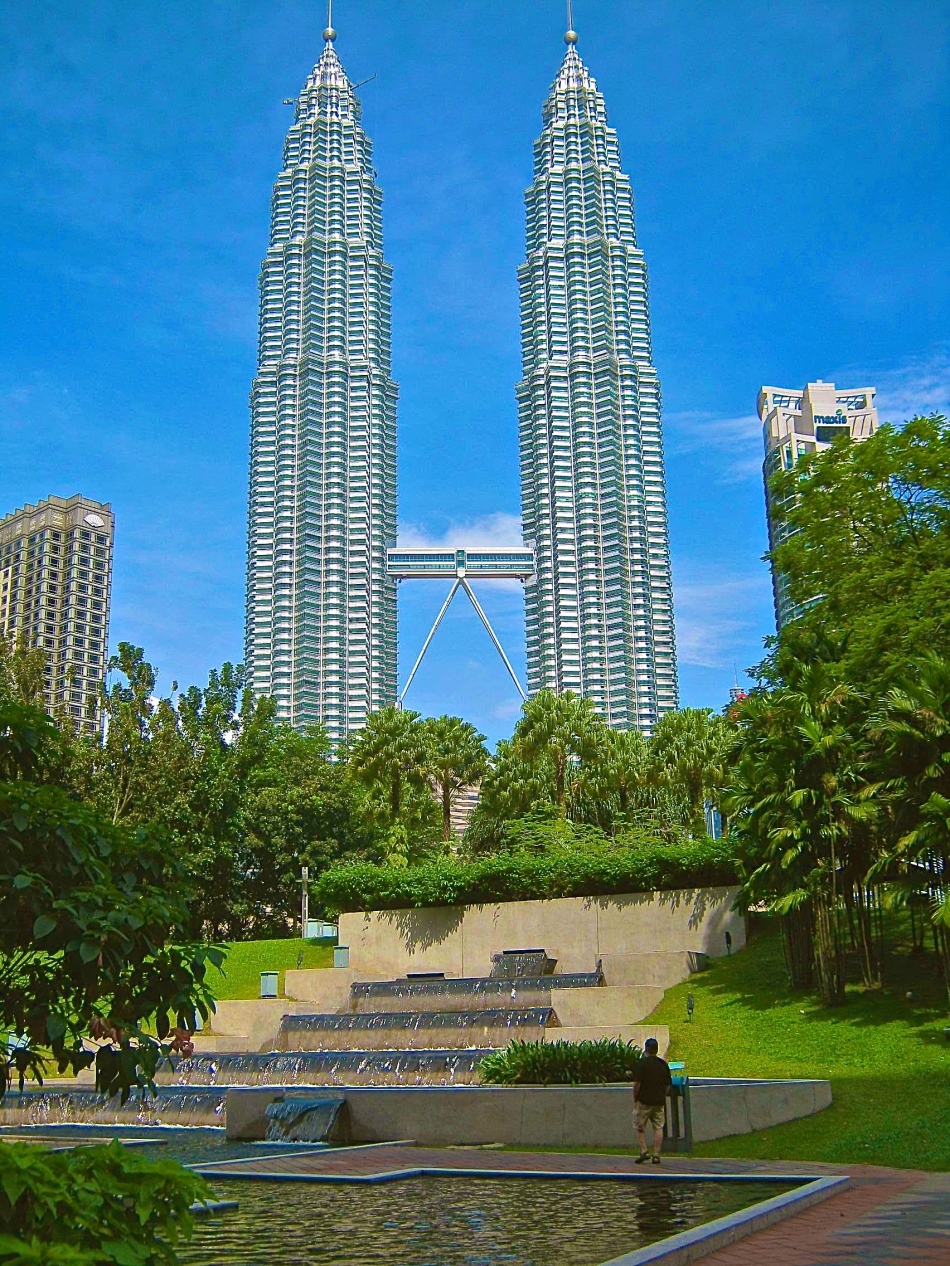 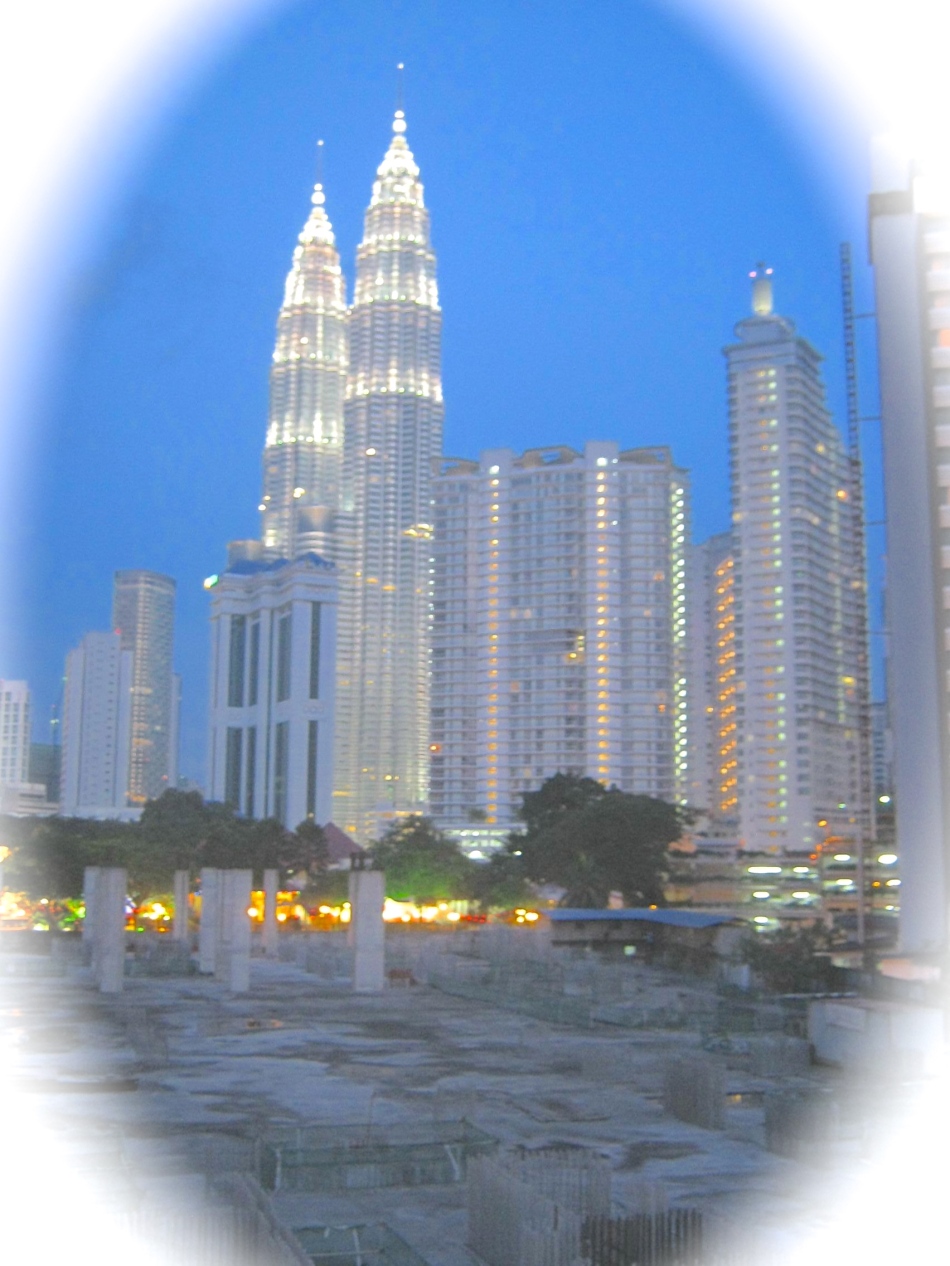 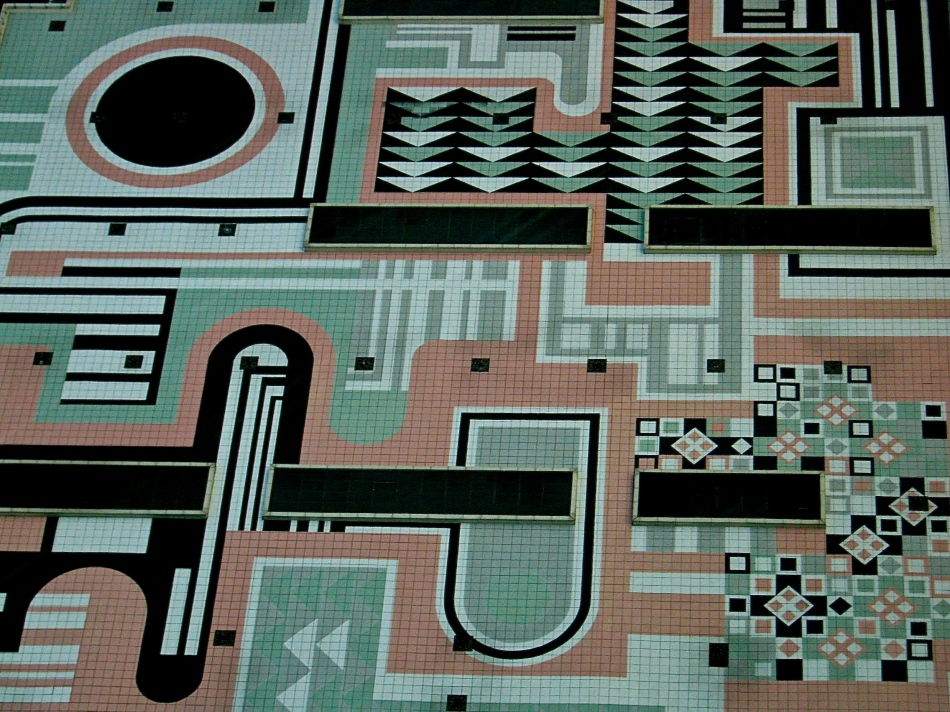 The Bridge of Sighs

Oh, how they would mourn.

To ripple the waters of La Serrenisima was to ruffle the feathers of the Council of Ten.

Their wrath, if felt on daylight, would see you absconded from work, family, life, and sent to the nether regions of the Ducal Palace.

The underbelly of the ‘Serene One’ was as dark, cramped and ungodly as St Mark’s Square is beautiful.

The removal from one’s family was not what would hurt most.

A person’a confinement in over-crowded, foul, freezing, cramped dungeon was not what would crush the souls of its inmates.

It was the idea that you had been ejected from the holiest, most wonderful of places was what the inmates regretted most.

That Eden itself had returned to Earth and, by your own stupidity, you had fallen from this great land.

The prison would pass through the courthouse, the judgement of their peers and across a single bridge.

From the bridge, each prisoner of Venice would take their final fleeting image of Eden. Through the gaps you could, once more, own a glimpse of the land of Gods.

And, with a sigh, you’d fallen.

I go weekly. I enjoy the social side of attending the footy. Seeing old friends/family/bartenders. The pre-game excitement. The traditional “this could be our day rah rah rah” talk. The pies, the donuts, the beer, the song, the team running out, the roar of the crowd. It all makes for such an enjoyable setting.

The problem is that I’m a Melbourne supporter.

Despite all of these positives, it is just as much a part of the aforementioned weekly ritual to stroll the streets of Melbourne home in a quasi-suicidial, drunken state, with limbs swinging numbly by my sides, more out of instinct than design, with all the self-awareness of a frisbee.

On the contrary, upon leaving 78% of the gigs I’ve attended, I left feeling essentially unbeatable, overjoyed, ready to pick up an instrument and piss off the neighbours. Almost without fail, I have a good time.

Due to this fact I crafted a New Year’s Resolution (my first ever) that I would attend more gigs than Melbourne games in the year of 2012.

Below I will compare (in order) the gigs I’ve attended, a link to youtube of a song of that artist and the score for the footy I’ve been to. Accompanying will be a miniature “write-up:”

Footy interstate trip with mates wins out, however.

The Poncho Party was an event hosted by a friend of mine. A great night with some rocking bands including the Reptiles, British India DJ’s, Them 9s, Drosspig, Bossman DJ’s and Northeast Party House. My favourite of the night being Northeast Party House, who absolutely tore the place apart. Attached is their song “Embezzler”.

The Melbourne game was a memorial match for our departed club legend Jim Stynes. The players tried hard, but fell 21 points short.

Kasabian absolutely killed it. My favourite gig that I’ve ever been to. Attached is their song “Vlad the Impaler”.

Laura Marling is a talented musician who crafts each song that she writes. An amazing performer, I’ve attached her song “Old Stone”.

Matt Corby is a talented, ex-Australian Idol contestant gone Indie musician. His gig was intimate and enjoyable. Whilst his song “Brother” is clearly his most well-known, I much prefer its stripped-back version. As such, I attached his song “Untitled”.

I love Bonjah. A small-known band, they harness great energy and a catchy sound. I’ve attached “Go Go Chaos,” their title track from their second album. Probably my favourite band.

Melbourne were placed 18th, playing the 2nd-placed Essendon. The Demons were a $12.50 chance. The Dees won in a frenetic, tough contest. An amazing night.

We liked Northeast Party House so much at the party that we saw them when they came out. Again, they killed it. They certainly know how to throw a party. I’ve only heard about 5 of their songs, but would happily listen to any of them at a given moment. Attached is “Horror Hud”.

Another Poncho Party. It was enjoyable catching up with mates. This evening saw the Pikachunes, Client Liaison, King Gizzard DJ Set, Smoking Toddlers and I OH YOU DJs perform. The catchiest song that I remembered was Pikachunes’ “Nervous”.

Melbourne flogged the Giants. While that part was enjoyable, once you’ve seen your team in a grand final it’s never fantastic watching your team flog the wooden spooner.

This one’s hard to split.

9. Something For Kate Melbourne vs Richmond

Melbourne were flogged. Something For Kate are a talented, professional act who give it all (though they are a little mopey and many songs sound the same to me) and have some killer songs.

10. The Living End Melbourne vs Fremantle

Living End are an amazing live act. They play with enthusiasm and gusto. For this show, they played each song from their debut album in order. All around knew the words to each song and belted them out. A wonderful gig. Melbourne lead at 3/4 time, lose by lots. Horrible ground.

Dees win in a truly shocking performance. We were allowed on the field after the game for a kick though, which was fun.

As you can see, I failed. The gig count got stranded around winter time (I think) which probably coincides with my fierce determination to not leave the house during those putridly cold times.

A disappointing scoresheet, nonetheless (on both counts).

Statistical analysis reveals that, despite attending less gigs than football matches, by far more pure enjoyment was extracted from those attendances.

“The One” – a cheesy, rubbish, Hollywoodism that is designed to allow people to trick themselves into a feeling of relief where guilt would instead reside. Leaving your beloved is OK, because she’s/he’s not the “one” – rather than going down that gruesome, prickly path of complete honesty. You can be happier down another path, with the actual “one.”

You’re spot on about happiness. Too many people confuse what happiness is. They think it is a way of being – that someone can be always happy. They forget that it’s an emotion. It’s actually a conversation I have often with the children in my class – that happiness is not what you can always be. You can be happy in the morning, excited in the day and sad at night. However, I tell them that they can always be positive and have an optimistic outlook.

It’s why, I think, so many people cheat or don’t work at relationships. They get bored, life gets “dull” and so they think that something is wrong and move onto the next person. Of course, the cycle simply repeats again.

The way I view it – I don’t believe there’s one person out there for everyone. It’s ridiculous (in my mind) to think that everyone has ONE person out there for them. Out of almost 7 billion people, the chances of finding one person that is the one for you is outrageous and an excuse for people to move away from loves to find another. I think there are many, many different people that can make a person happy.

As such, I think it becomes a reflection of whether or not you would be happier with someone else than you are at present. Not in the first few months (of course, they will always be exciting) but after a few years. After the highs. After the lows.

I look at my wife and I know that there’s not another person who could make me happier to be with.